There are a number of reasons why you might want to consider studying in Germany. For one, the country is home to some of the best universities in the world. Additionally, the cost of living and tuition fees are relatively affordable when compared to other developed countries. And finally, Germany is an excellent place […]

Introduction  Now that you have a taste for computer science, it’s time to begin learning its more comprehensive brotherhood. As one of the most popular and selective fields of study, computer science offers opportunities for becoming a valuable asset to any organization. There are many ways to become a computer scientist. But the most […] 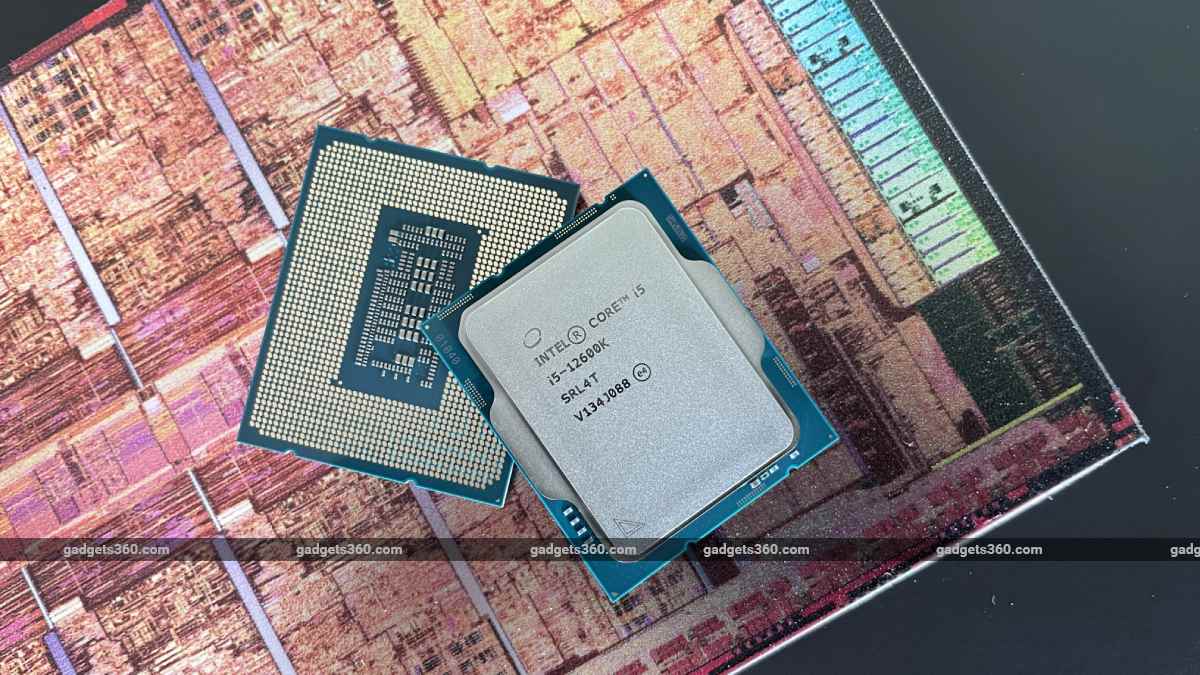 There’s a lot to talk about regarding Intel’s 12th Gen ‘Alder Lake’ processors. The company says this is its biggest architectural change in a decade, and if anything, that’s an understatement. Intel frankly hasn’t had anything this new or intriguing to talk about in many years (one decade ago is when the much-loved ‘Sandy Bridge’ […]

Chinese gaming and social media giant Tencent posted its slowest quarterly profit growth in two years on Wednesday, hurt by a gaming crackdown, and said the outlook for the advertising sector would remain weak into next year. Net profit for the three months through September rose 3 percent to CNY 39.5 billion (roughly Rs. 45,962 […] 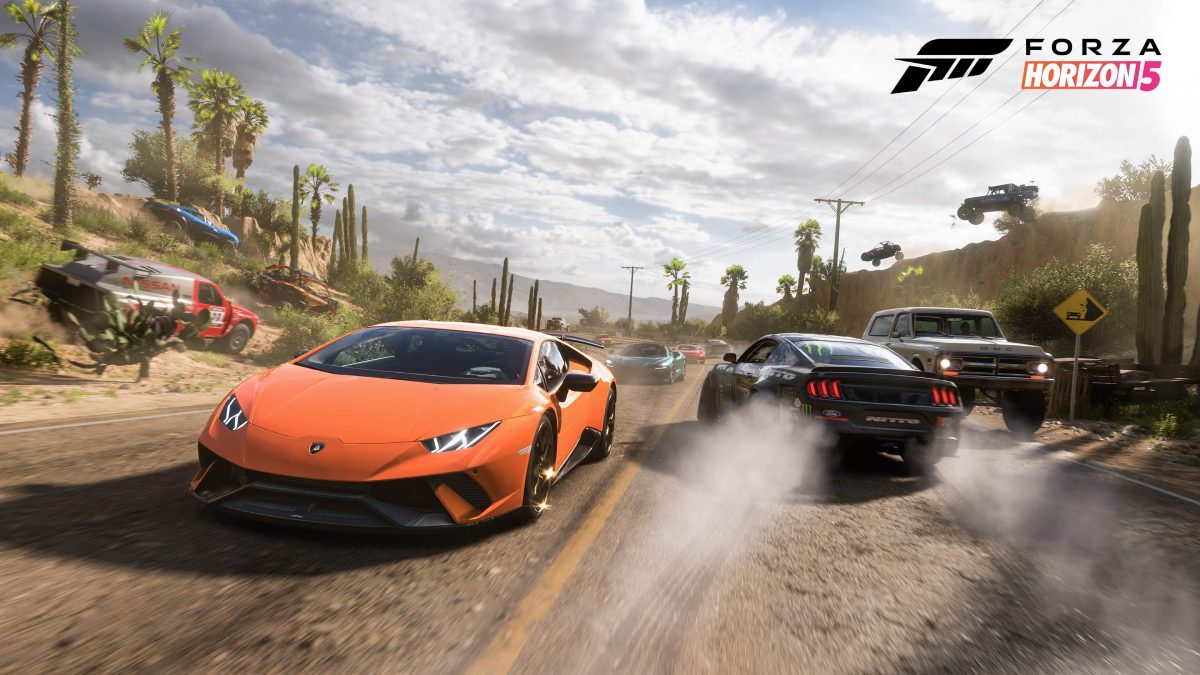 Forza Horizon 5, the critically acclaimed open-world racing game developed by Playground Games and published by Xbox Game Studios, is adding American Sign Language (ASL) and British Sign Language (BSL) support to make itself more accessible. The Microsoft-owned studio said there were about 400 million gamers with disabilities worldwide and it was important to enable […] 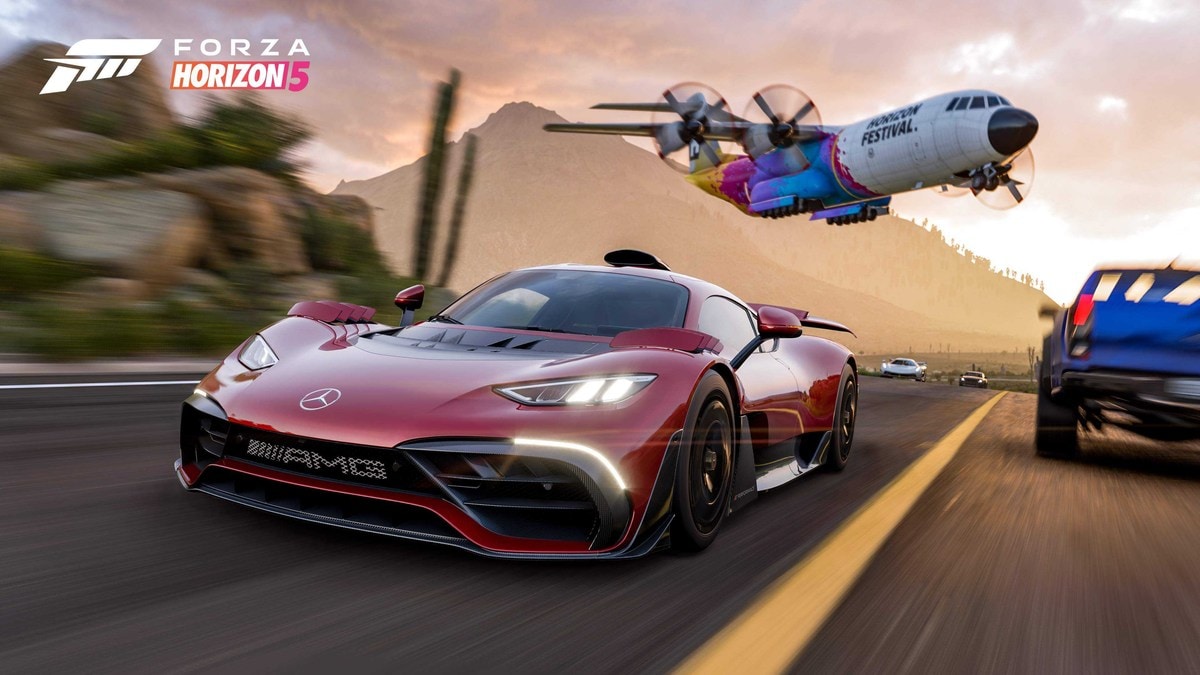 Forza Horizon 5, the latest open world racing game from Playground Games, was released for premium customers last week and everyone else will get the game this week. The open world arcade-sim racing game is now set in Mexico and returns to North America for the first time in 9 years — since the original […]

Intel has confirmed that over 50 games are facing issues on PCs based on its 12th-generation Core processors due to incompatibility with certain Digital Rights Management (DRM) software. The list of games that are being affected as a result of the DRM problem includes Assassin’s Creed Valhalla, Far Cry Primal, Need for Speed: Hot Pursuit […] 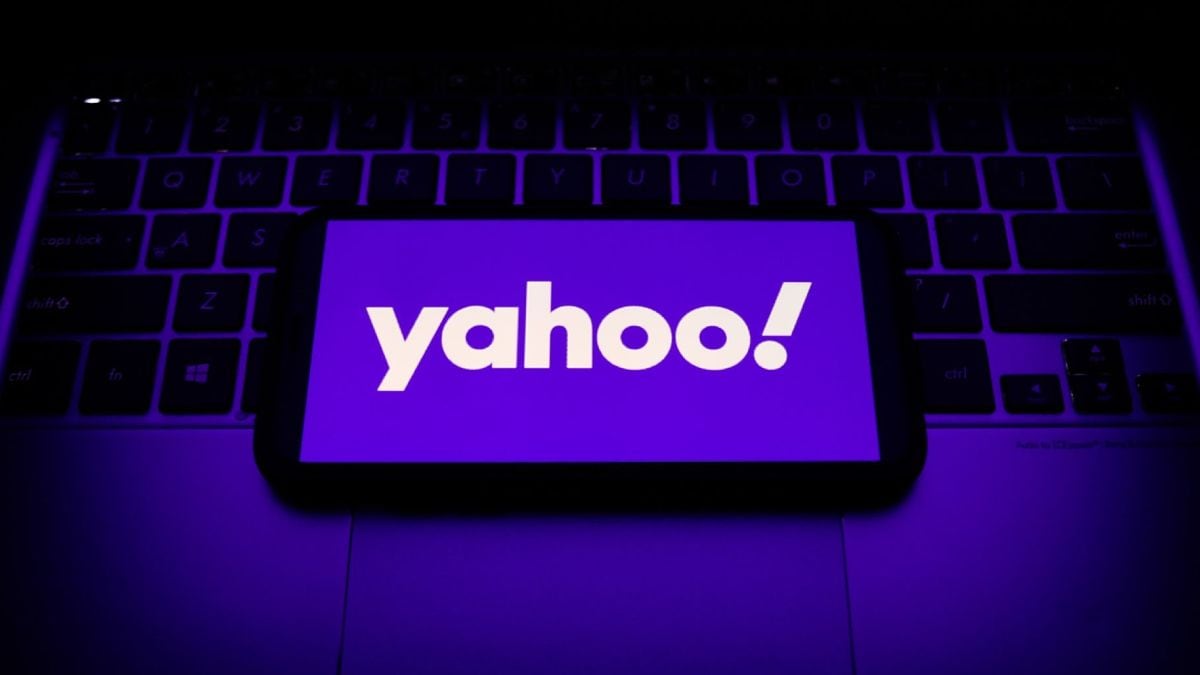 Yahoo is leaving the China market, suspending its services there as of Monday amid what it says is an “increasingly challenging” business and legal environment. Foreign technology firms have been pulling out or downsizing their operations in mainland China as a strict data privacy law specifying how companies collect and store data takes effect. Such […] 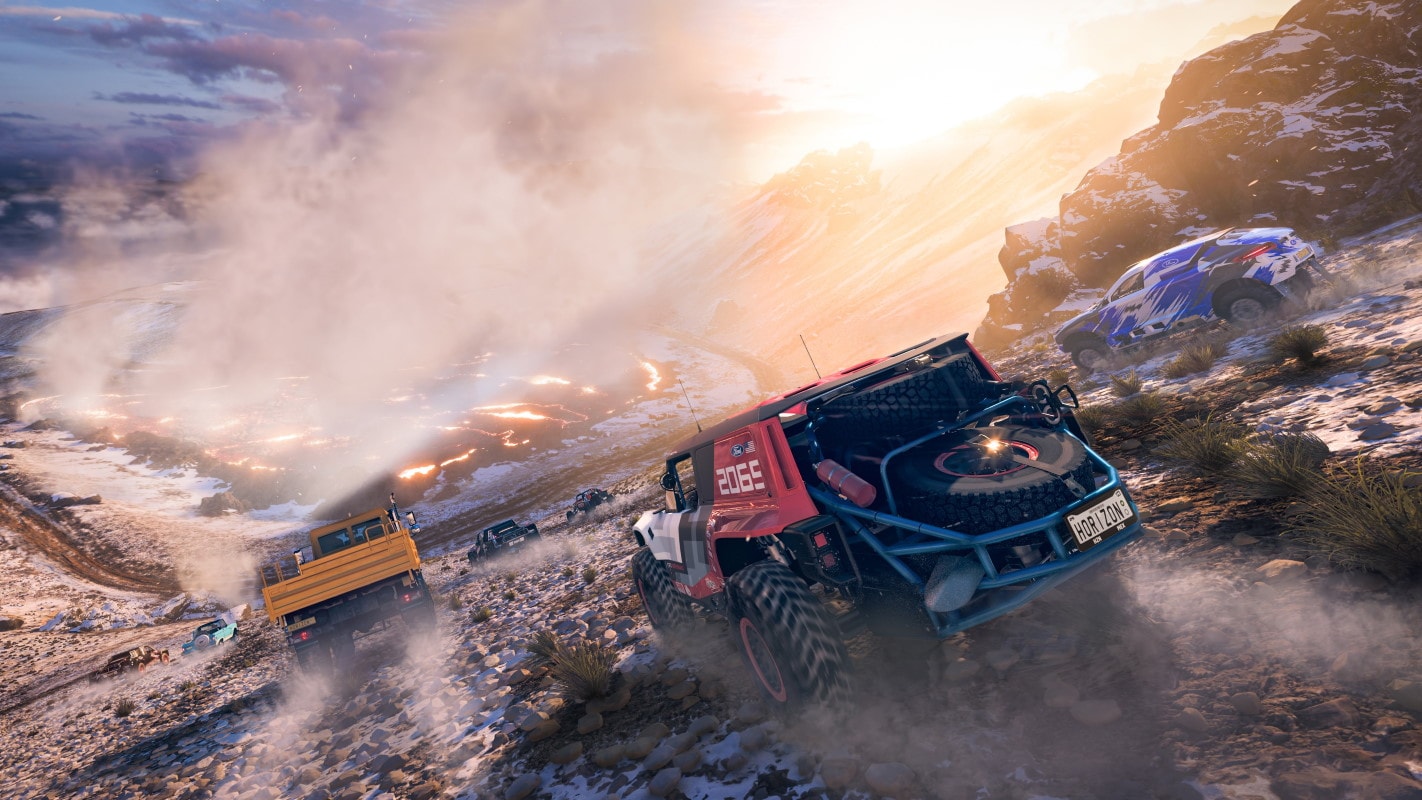 Forza Horizon 5 opts for that old adage: if it’s not broken, don’t fix it. England-based game developer Playground Games, which has made every entry of the ever-improving Forza Horizon racing franchise since its inception more than nine years ago, doesn’t mess with the formula that it delivered upon and honed over time on its […]

Non-fungible tokens (NFTs) are getting more prominent in gaming, and MetalCore Foundation, a video game publishing company formed by developers who have previously worked at Activision, Disney, Lucas Films and Midway among others, has launched a new open-world game that prominently features NFTs. The game, named MetalCore, is a multiplayer combat game that aims to […]